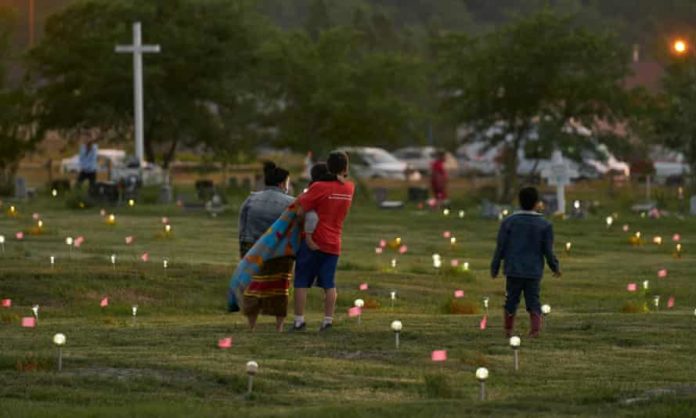 We are standing with our Canadian First Nations brothers and sisters on these horrific discoveries, more than 700 unmarked graves had been discovered by the Cowessess First Nation at the Marieval Indian residential school in Saskatchewan province.

The recent 215 graves discovered by the Tk’emlups te Secwépemc First Nation at the former Kamloops Indian residential school in British Columbia last month, and further graves on other sites, the number of graves is more than 1,000.

From colonisation, many First Nations lost their lands, and from the late 1800s, First Nations children in many parts were forced to attend residential schools distant from their families as part of an assimilation policy.

Frequently the schools were run by religious orders connected with Christian churches. They forbade children speaking in their First Nations languages and other cultural practices, often through violence. Many children suffered abuse, including deprivation of food, physical violence and sexual abuse. 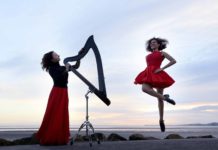