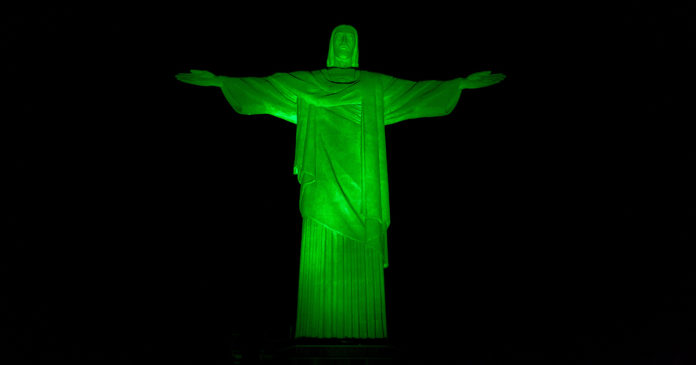 The big day on 17 March will soon be here and once again the world will be inspired to pay homage to St Patrick, Irish heritage and a sense of Irishness.

Yet the larger-than-life figure behind the international St Patrick’s Day extravaganza is shrouded in mystery, with much of what is known about the ‘Apostle of Ireland’ surrounded in myth and legend.

He has been credited with curing the sick, raising people from the dead and many other miracles. He is portrayed as trampling on slithering reptiles, in accordance with the belief that he drove all the snakes out of Ireland. He is said to have used a shamrock to explain the concept of the Holy Trinity, and to have baptised hundreds of people on a single day.

Many of the legends surrounding Ireland’s patron saint blend Christianity with characters and beliefs from ancient times, with perhaps the most famous example being the Celtic cross, created by combining the sun, a powerful pagan symbol, with the cross to form an iconic symbol of Ireland.

Such legends are woven into the fabric of Irish society – it’s the Irish way to dwell on well-told stories arising from the country’s rich culture and heritage.

Factually though, what little is known about Patrick reveals that he actually wasn’t Irish. It is thought he originally came from either Wales or Scotland, from where he was abducted and brought to Ireland as a slave at the age of 16.

He was sent to Slemish Mountain in County Antrim – still a popular pilgrimage spot to this day – and forced to herd sheep. After escaping back to Britain, he had a vision and returned to Ireland to spread the word of God. He remained in Ireland for the rest of his life, converting, preaching and building churches until his death – on 17 March – in 461 in County Down.

Today, his life, his inspiration and his feast day resonates across the globe, with millions marking St Patrick’s Day as both a holy day and as a secular celebration of Irish heritage and culture. The Irish and the want-to-be Irish put on their best green clothing, watch parades, go to parties, enjoy a taste of Ireland and toast the luck of the Irish.

Sadly, most St Patrick’s Day parades around the world will not take place this year. Instead, people will be celebrating at home, wearing the green, and connecting online with the huge array of events being planned, including Ireland’s national celebration, the St Patrick’s Festival.

But not content with celebrating at home and online, the Irish will also take it to the next level as iconic buildings, historic sites and even rivers around the world go green for St Patrick’s Day.

The annual Global Greening is a huge source of pride for Irish people worldwide, as the likes of the London Eye, the Christ the Redeemer statue in Rio de Janeiro, the Colosseum in Rome and Sydney’s Opera House all turn a shade of green on 17 March – matched at home as key structures all over the country illuminate in similar fashion.

This year more than ever, seeing international landmarks bathed in green will help to bring positivity and hope to over 70 million people worldwide who claim links back to the island of Ireland – no better reminder of the beautiful world that awaits us when we are safely through the pandemic. 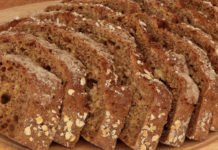 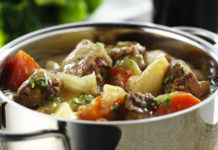 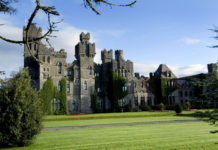 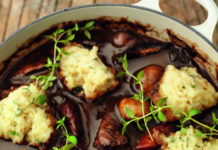 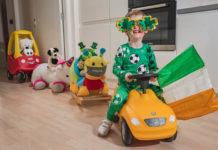