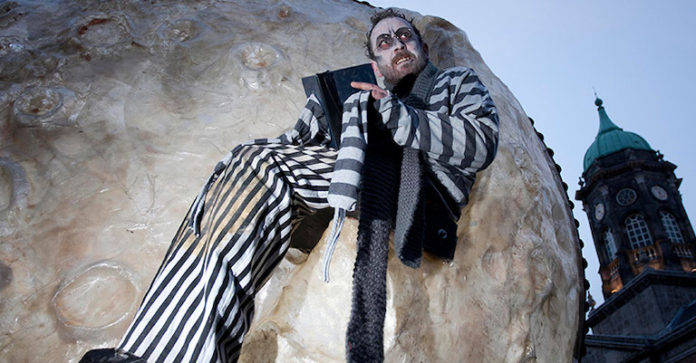 The world’s most famous vampire was the creation of Dubliner Bram Stoker, who was inspired by the city and Ireland’s tales of the undead.

Born in Clontarf, Dublin in 1847, at the height of Ireland’s Great Famine, Abraham Stoker was a sickly child who spent many of his early years bedbound. During this time his mother would tell him tales from Irish folklore and apparently she was particularly fond of horror stories.

Irish folklore is full of stories of revenants, people who come back from the dead to seek revenge. They are known as neamh-mairbh, the walking dead.

One of the most famous is the story of a chieftain called Abhartach. He was an evil man, hated and feared by all. When he accidentally fell to his death, his clan were relieved and buried him quickly. Next day Abhartach reappeared demanding blood fresh from cuts on the wrists of his people.

Twice more he was slain and twice more reappeared. Then the people went to the local saint for help and he told them that the only way to kill the undead was with a sword made from the yew tree. When next he reappeared Abhartach was stabbed in the heart and buried again under a heavy stone; he never reappeared.

Perhaps it was stories like this that led Bram Stoker to say: “How blessed are some people, whose lives have no fears, no dreads: to whom sleep is a blessing that comes nightly, and brings nothing but sweet dreams.”

Later he worked as a clerk at Dublin Castle, one of the most important buildings in Irish history. Erected in the early thirteenth century on the site of a Viking settlement, it was rebuilt in the eighteenth century as a Georgian palace. In the nineteenth century the Chapel Royal was added, a masterpiece of Gothic Revival architecture.

It’s said that the surroundings of the castle inspired elements in the Dracula story as did Stoker’s meetings with Gothic author Sheridan Le Fanu and acclaimed actor Henry Irving.

In 1878, Stoker married Florence Balcombe in St Ann’s Church on Dawson Street where a bust of him now sits. The couple later moved to London and it was there in 1897 that Stoker drew on the tales of the neamh-mairbh to pen Dracula.

Every Halloween Dublin stages the ‘spooktacular’ Bram Stoker Festival which celebrates all things vampire with a mix of fun and spine-tingling events. This year the festival will feature live and online events that will bring the spirit of Dracula right into your home. 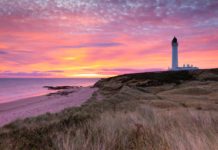 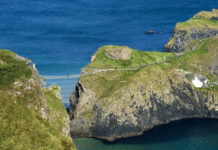 The Man with the Golden Flute plays Danny Boy 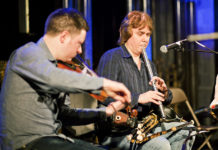 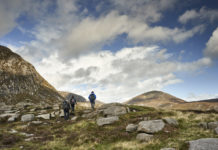 Be inspired by the magical Mountains of Mourne 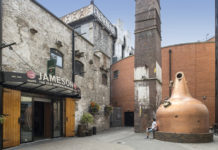 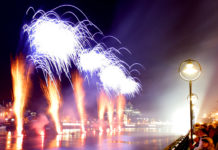 Join a countdown to the New Year from Dublin