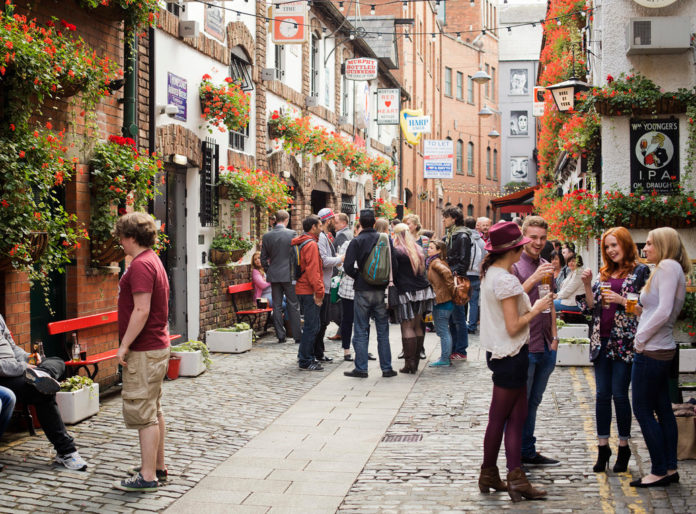 Traditional music fans are in for a treat as Belfast’s TradFest returns for its third incarnation this summer across all four corners of the city.

Running from 27 July to 2 August, the festival is the only one of its kind in Northern Ireland and brings together both the Irish and Ulster-Scots musical traditions in a shared celebration of culture and heritage.

Three of the hottest acoustic acts in the current trad scene will play Belfast for one night only to kick off the festival in style. Supergroup Lúnasa, the gifted Ulaid, and singer and flautist Ríoghnach Connolly will come together for a very special opening concert on Saturday 27 July in what promises to be a spectacular night in the Lyric Theatre.

Descending upon the city in a series of concerts, classes, workshops, talks and sessions will be a host of world-renowned traditional musicians. They include BBC Radio 2 Folk Award winner Jarlath Henderson, Scottish piping legend Finlay McDonald, and Niamh Dunne and Eamon Murray of Beoga, who recently co-wrote Ed Sheeran’s massive hit Galway Girl.

Other big names who will be in Belfast include Ulster Lambeg and Fife legend Willie Drennan, John Joe Kelly of Flook and Oisín MacDiarmada of Téada.

During the festival, hundreds of budding musicians of all ages will get the chance to learn from traditional music royalty at the York Street campus of Ulster University in a series of masterclasses across 18 instruments.

TradFest will also bring jigs and reels across Belfast through concerts, demos and talks, with the summer school and a packed programme of free sessions and events located in Belfast’s buzzing cultural hub, the Cathedral Quarter.

With a thriving food scene, bustling nightlife, a phenomenal Titanic history and a wealth of Game of Thrones and other attractions to enjoy, the festival is a great excuse to make the most of Belfast.

See the sights in style with an open-top bus or Black Taxi tour, before a stroll through St George’s Market, thrumming with food, craft and entertainment.

An adventure into the incredible Titanic Belfast exhibition will reveal the story of the world’s most famous ship right at the place where she was launched over 100 years ago, while on the quays and walkways of the Titanic Quarter you can get up close to a host of other nautical and historical attractions.

Explore the Game of Thrones® saga through a series of newly created stained-glass windows placed throughout the city centre, or see the 77-metre-long Bayeux-style tapestry at the Ulster Museum depicting key scenes from each season.

In addition, until 1 September, GAME OF THRONESTM: The Touring Exhibition will be at Belfast’s Titanic Exhibition Centre close to the Titanic Studios, the show’s central production facility. 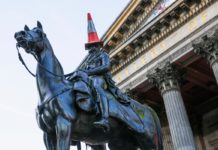 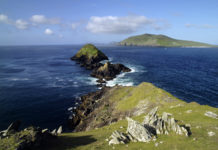 Sustainable new ways to explore the island of Ireland 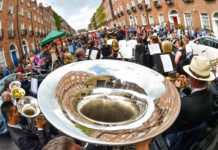 A literary holiday in Dublin is a must-book for 2022 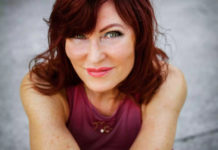