“It will most certainly do wonders for the “Jackie Clarke Collection” and during our own 10 years anniversary, this year it couldn’t be more fitting”.

On St Patrick’s Day 1916, Éamonn Ceannt played his Uilleann Pipes for the last time in public. He was executed on the 8th May 1916.

His pipes are on permanent display in the Curragh Camp Military Museum.

Éamonn Ceannt was also a talented actor and played the blind piper in Douglas Hyde’s play “Casadh an tSugain” and the play is earmarked for the Fleadh.

There is an Uilleann Piping event confirmed for Sunday June 25th in “The Merry Monk” Ballina with a demonstration on the making of the Uilleann Pipes by Pipe-Maker John Butler followed by a try-out the pipes by Na Piobairi Uilleann and  a lecture on Uilleann Piping in Co Mayo over the past two centuries by historian Michael Kelly.

Numerous other events are also planned including a street festival and a busking competition. 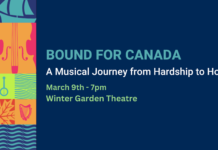 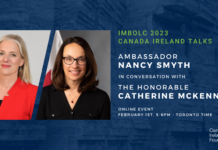 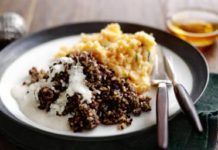 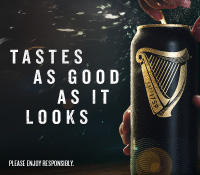