Romanza – St. Augustine is delighted to announce the recipients of the first Romanza AWARDs.

Old City Drum Corps, a new organization based in St. Augustine, performs the sights and sounds of 16th through 18th cent. Martial bands in full period authentic uniforms and instruments. Children through seniors are drawn to the sounds and people gather to the corps.

Old City Drum Corps. is the re-establishment of the same Corps which was first established by internationally renowned Master Drum Major George Carroll here in 1975.  The new leader of the Corps, Michael Scott Thomas and the musicians in the Corps are each highly skilled and trained with heavy experience in relevant programs, many in excess of 20 years.

Romanza – St. Augustine produces the 17-day long “Romanza Festivale of Music & The Arts” every May, and in March St. Augustine’s “St. Patrick Parade” and the internationally acclaimed “St. Augustine Celtic Music & Heritage Festival”.  Romanza also produces other events such as its quarterly “Gathering” mixers for The Arts and provides AWARDs and Scholarships to support budding talents and smaller, yet noteworthy, independent cultural projects. Romanza’s Mission is to promote and produce cultural events that showcase St. Augustine’s vibrant living culture, that enhance the quality of life for residents, and that create a positive lasting impression of the Nation’s Most Romantic City for visitors. 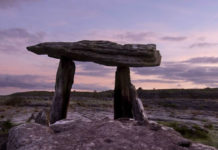 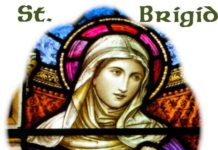 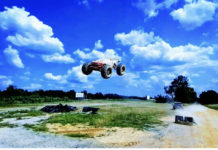 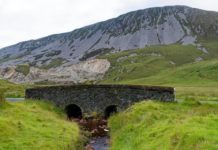 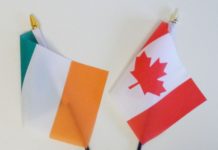 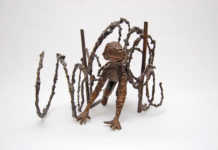