The 110th playing of Canada’s National Men’s Open Championship gets underway with 156 of the world’s best golfers, including Rory McIlroy and 26 Canadians, defending champion Dustin Johnson and world No. 1 Brooks Koepka, set to compete for the 2019 RBC Canadian Open Trophy and the champion’s share of the $7.6 million (US) purse.

Koepka, a four-time major champion and winner of the 2019 PGA Championship, is competing at Canada’s National Open Championship for the second consecutive year.

“It’s a good golf course, it’s definitely going to be a good test,” said Koepka. “It’s always a good tournament here. The rough’s up. You’ve got to hit the fairways, and these greens are quite slopey, so you’ve really got to control your spin.” 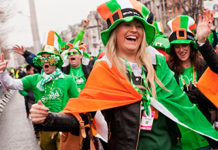 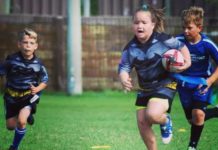