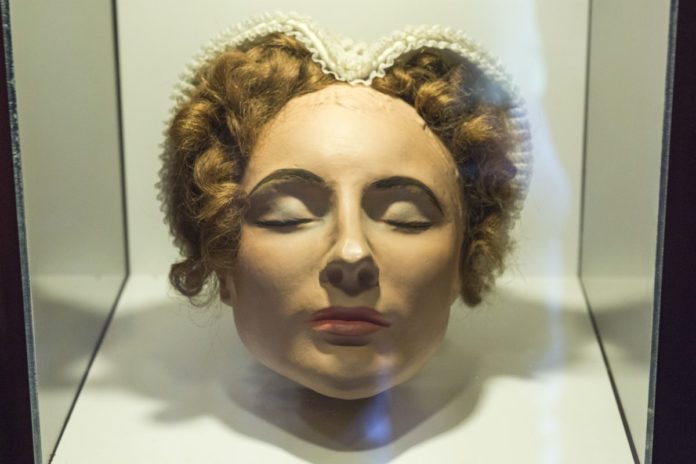 You might have already been captivated by her incredible story on the big screen – but have you followed in her footsteps to the Scottish Borders? Mary Queen of Scots visited many parts of Scotland during her reign in the mid-16th century and in the Scottish Borders today there are a number of historic sites where, hundreds of years on from her reign, you can step back in time and discover her connections with the region.

The 2018 cinematic release Mary Queen of Scots, starring Saoirse Ronan and Margot Robbie, might dramatise certain moments in Mary’s story, but there is no doubt that her six-year reign was packed with real drama: the nineteen-year-old queen’s confrontations with the intolerant and insulting John Knox, the murder of her foppish husband, and her trip to the Scottish Borders where she very nearly died. Spend a day or two in this region and see her story come to life as you explore.

This 14th century keep, located high above the River Tweed, was visited by Mary Queen of Scots in 1563 when she was aged 22 years old. Neidpath Castle was at the time the seat of the Hays of Yester, and at that time the 5th Baron, Lord William, was a great supporter of the queen. In the impressive Great Hall you can see a letter written by Mary herself.

Other features, including vaulted ceilings, a dungeon and massive fireplaces, will make you feel take you’ve travelled back centuries in time.

Tours of this castle are available by appointment only.

Mary’s first big trip to the Borders was in August 1566 where she partook in a few days hunting round St Mary’s Loch and a stay at Traquair House, Scotland’s oldest inhabited house, courtesy of the Captain of her Bodyguard, John Stuart, the 4th Laird.

The heart of Traquair House is little changed from those days and still contains historical treasures from Mary’s time there; the cot in which the future James VI was rocked to sleep can still be seen, along with an oak panel of the Royal Arms of Scotland, a gift from Mary herself, and her rosary and crucifix.

The atmospheric ruin of Hermitage Castle was the place where faithful nobleman, James Hepburn,  Earl of Bothwell lay badly wounded in an encounter with cattle thieves while Mary was in Jedburgh in 1566. When she heard what had befallen him she rode the treacherous 25 miles through Elliot country to see him.

But on her way back to Jedburgh, she fell from her horse and became unwell, seeming so poorly that half-brother started funeral arrangements. It is said that wine and massage were key to her recovery! The Earl of Bothwell would later become her third husband.

Hermitage Castle is open from April to the end of September. Admission fee applies.

Jedburgh’s 16th century towerhouse, now known as Mary Queen of Scots’ House, was loaned to her by the Kerrs of Ferniehurst when the Queen came down to lawless Border country to ‘see justice ministrat’.

The house is now a visitor attraction where you can find out more about her stay as well as housing numerous artefacts including her watch and her death mask, the most macabre of objects.

This attraction is open from March to November and entry is free.

Before setting out for Jedburgh in 1566, Mary had sought advice from one of the local ‘heidsmen’, a ruffian called Walter Ker of Cessford, who was summoned to Edinburgh to ‘consult upon sic things as shall be thair ado’.

The original of the letter is held in magnificent Floors Castle just outside Kelso. Dating from the early 18th century, it’s been home to ten generation of the Duke’s of Roxburghe. The splendid castle and extensive gardens are open to the public.

The castle and ground are open from Easter to October (closed 10 May 2019), with the gardens and terrace café open year-round. Admission fee applies.

The ruin of Hume Castle won’t fail to make an impression. Mary Queen of Scots spent two days here in 1566, but the castle’s residents, the Homes, proved not to be loyal supporters of her cause, fighting against her at the Battle of Langside in 1568.

As well as a place to take in history, from the castle you can enjoy incredible views of the surrounding countryside, known as the Merse. Nearby Kelso is a charming market town where Mary would have passed through on route to Hume Castle from Jedburgh.

Hume Castle can be visited during daylight hours and is free of charge.

If that’s whet your appetite, discover more incredible places to visit in the beautiful Scottish Borders, as well as stunning scenery, a vibrant arts and culture scene, charming towns and more. Plus, there’s more rich history to uncover, including enchanting abbeys and more links to famous Scots. Did you know that Robert the Bruce’s heart is buried in Melrose Abbey, or that Bonnie Prince Charlie spent the night in Thirlestane Castle?

Plus, if you visit in the summer months, see if you can catch one of the Common Ridings, spectacular civic heritage horse riding events which honour traditions dating back to Mary’s time.

You can find out more about Mary Queen of Scots, explore other film and historical locations by using our map, or plan a film and TV themed tour or a history focused tour. 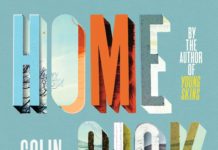 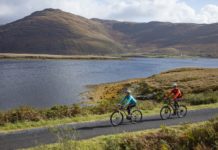