Name five iconic things about Scotland, and chances are one of them will be tartan or a kilt! We’re well known for men in kilts, but it’s so much more than just something to wear – it’s a historic piece of clothing which has stood the test of time.

These days you can find tartan in even designer collections, high street stores or homewares.

But it all started here in Scotland, hundreds of years ago. 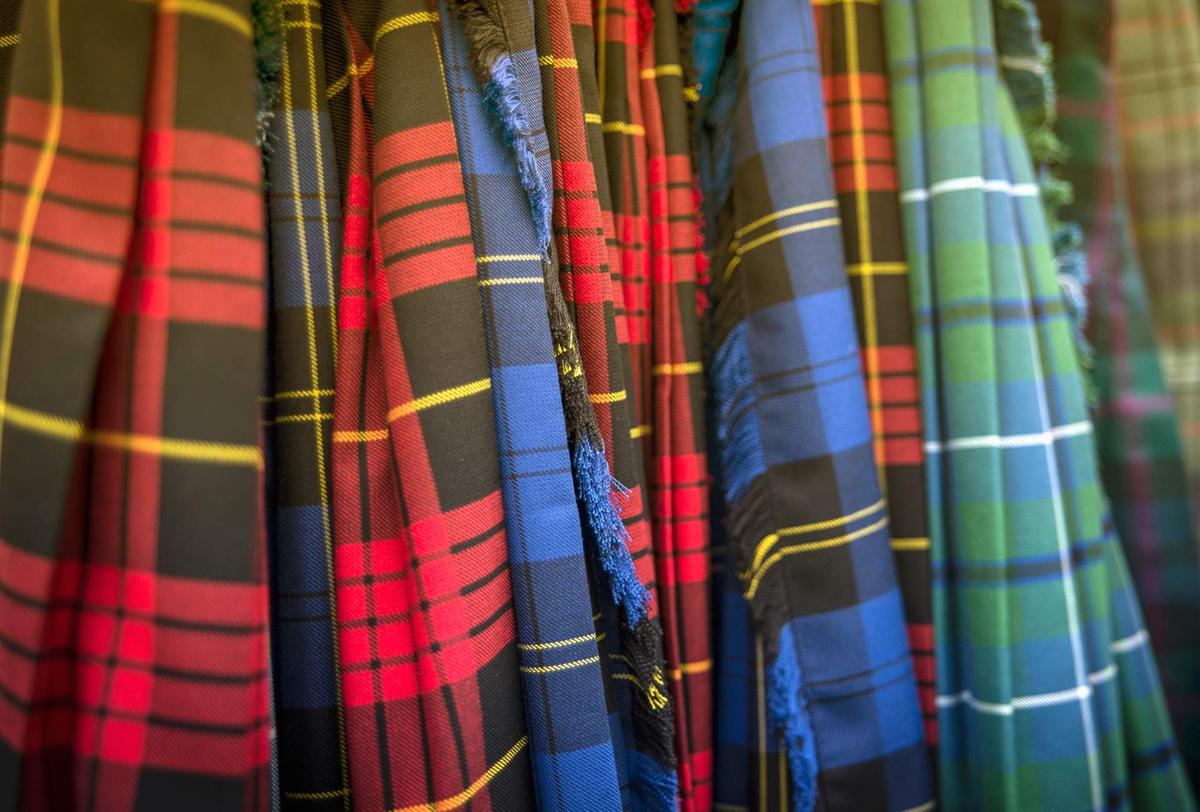 Tartan is used to make a kilt 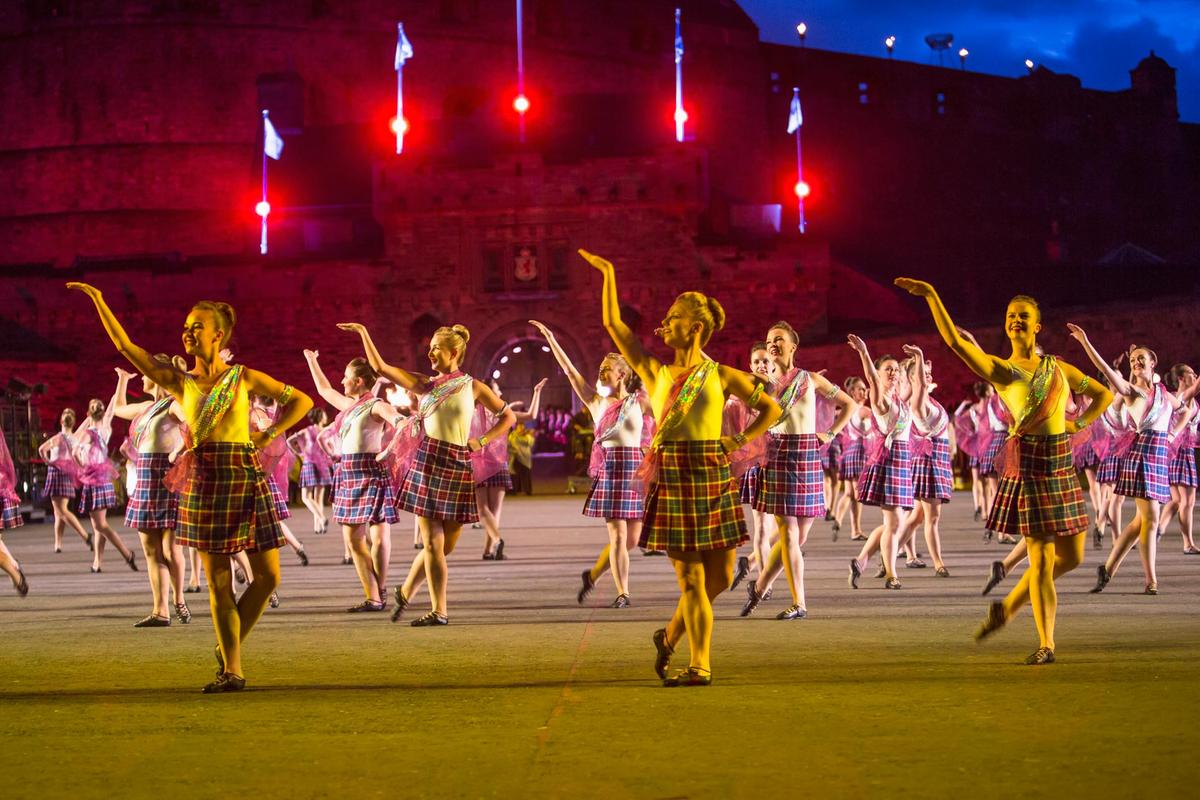 A kilt is a piece of tartan, worn around the waist. However, a ‘proper’ kilt is usually accompanied by:

Other ways to wear tartan: 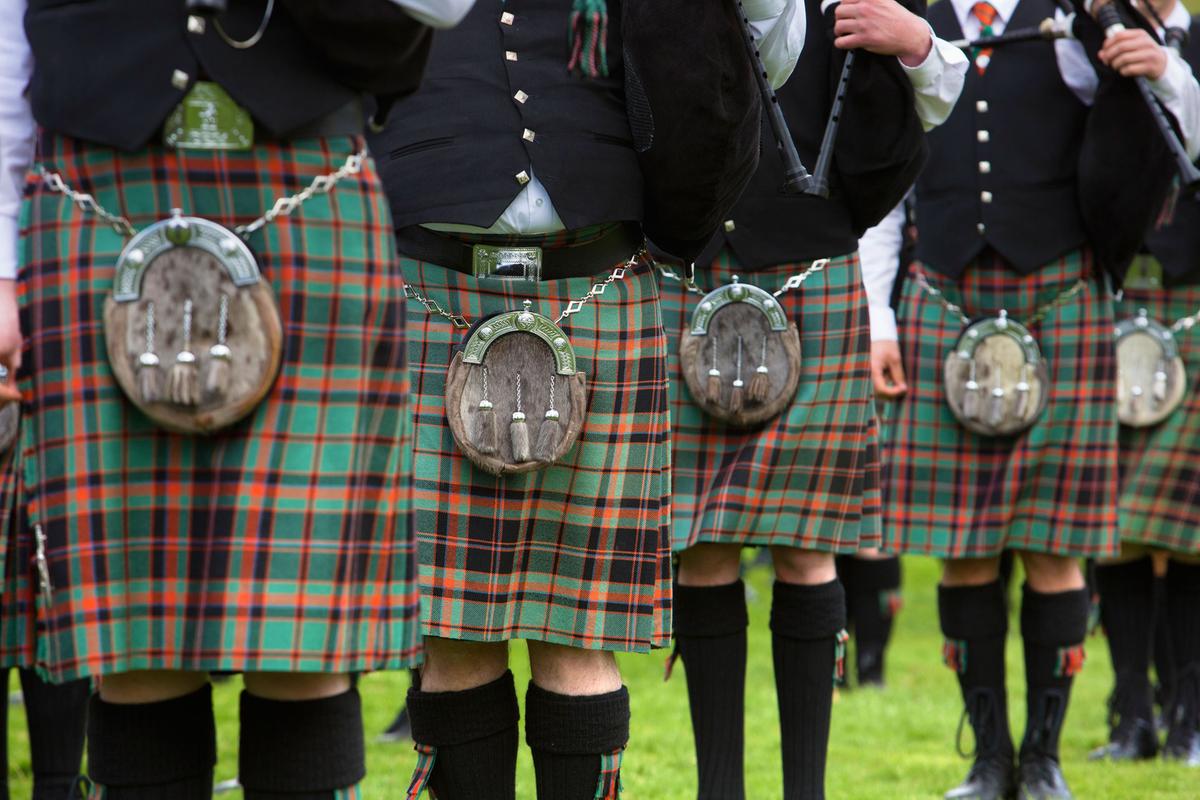