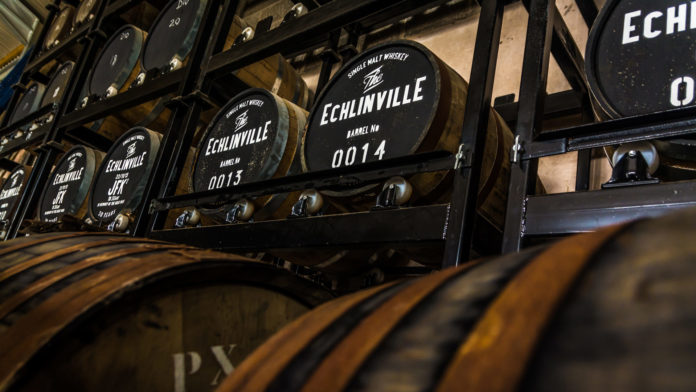 There are now more the 30 whiskey distilleries spread across the island of Ireland, inviting enthusiast and rookie alike to see, smell and taste the ‘water of life’.

Whiskey has been distilled in Ireland since the sixth century, but with the native spirit now in the middle of a global renaissance there has never been a better time to explore the country’s rich whiskey story.

From the iconic distilleries of Jameson’s, Bushmills and Tullamore D.E.W, to the new generation of makers such as Clonakilty, Glendalough and Echlinville, there are whiskey experiences to be found in every corner of the island.

Offering a great way to discover the heart of Ireland, tours of the distilleries open the door into the sights and sounds of mashing, fermenting, distilling and cask maturation, not to mention the famous Irish welcome, characters and craic.

Distinctive gems across the country include Old Bushmills Distillery on the famous Causeway Coastal Route. One of the few distilleries in the world to distil, blend and bottle the spirit under the same roof, Bushmills is the oldest working distillery on the island of Ireland.

In Dublin, you can see, smell, taste, talk and capture the magic of Irish whiskey at a collection of no fewer than four distilleries in the colourful Liberties area of the city. With each offering stimulating tours and whiskey experiences, Roe & Co Irish Whiskey, Teeling, the Pearse Lyons boutique distillery and the Dublin Liberties Distillery are among those blazing the trail for the new generation of Irish whiskey makers.

Among the wide range of distilleries to explore are the Dingle Whiskey Distillery in County Kerry on the Wild Atlantic Way, and Slane Distillery in County Meath, where the guided tours culminate in a tutored tasting of the triple-casked Slane Irish Whiskey. Slane is internationally renowned as a rock n roll venue, graced regularly by the likes of Bob Dylan, Madonna, U2, the Rolling Stones and Bruce Springsteen.

And whiskey-lovers simply can’t miss a visit to the Echlinville Distillery In County Down, which offers a real insights into the workings of Northern Ireland’s first newly licensed distillery for over 125 years. Follow the journey of the spirit from ground to glass, view the beautiful copper stills and enjoy the earthy aromas of the maturation warehouse. Afterwards, enjoy two drinks of your choice in the bar.

With each distillery inviting you to experience the making of Irish whiskey up close, it’s time to get a taste of the resurgence in Ireland’s native spirit. 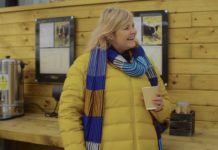 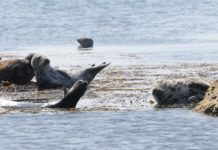 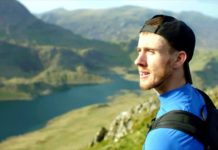 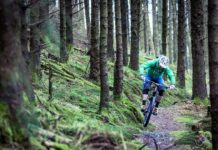 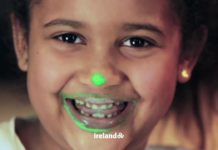 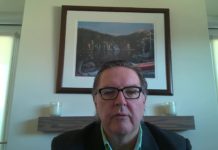