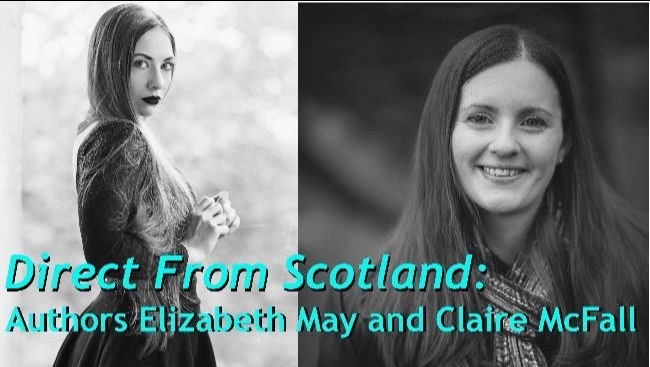 The Fergus Scottish Festival and Highland games is pleased to announce the return of the Author Series, continuing a tradition started in the 1990’s with the arrival of Diana Gabaldon and the launch of the Outlander series. This year will feature two writers of young adult (YA) fiction, Claire McFall and Elizabeth May. Festival ticket holders may meet these exciting authors and bring items for signing at various times and places throughout the festival weekend.  For more information, visit the website, or contact info@fergusscottishfestival.com.

Elizabeth May is the author of the YA fantasy trilogy The FALCONER (The Falconer, The Vanishing Throne, The Fallen Kingdom), short fiction published in the anthology Toil & Trouble, and the upcoming adult sci-fi novel Seven Devils. The FALCONER series features beautiful Aileana Kameron, who only looks the part of an aristocratic young lady. When she learns she’s a Falconer, the last in a line of female warriors preventing the faery population from massacring all of humanity, her quest for revenge of her mother’s murder gets a whole lot more lethal.
Ms. May also writes adult romance (His Scandalous Lessons, A Touch Wicked) under the pen name Katrina Kendrick. She was born and raised in California before moving to Scotland, where she earned her PhD at the University of St Andrews.
Claire McFall is a writer and former English teacher who lives in the Scottish Borders. The FERRYMAN trilogy is based on the Greek myth of Charon, the ferryman who transported souls to the afterlife. It follows the journey of Dylan, a fifteen-year-old girl whose train ride to Aberdeen ends in tragedy. The first novel in the series was shortlisted for the Scottish Children’s Book Awards and long-listed for the UKLA (UK Literary Association) Book Awards, as well as nominated for the Carnegie Medal. Film rights for FERRYMAN have been bought up by Legendary Entertainment.
The Author Series is also proud to promote local authors from Centre Wellington who write on a Scottish theme: Robert Grant (The Ailsa Stone), Albert Marsolais (The Convenient), Dianne Narrol (Prehistoric Journey: The First Expeditions), and Jennifer Vettor (Fated). The local authors will be reading and signing throughout the weekend.
This year’s festival will also feature: World and National Scottish Heavy Events Competitions,  Canadian Scottish Athletic Federation Women’s Championship, Pipe Band Competitions,  Highland Dancers, over 40 Clans, Heritage Tent, research tools and lectures in the Genealogy Centre, Clash of the Regiments, McKiddie’s Centre, Celtic musicians and over 100 international vendors 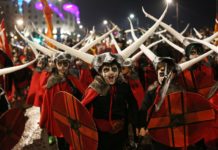 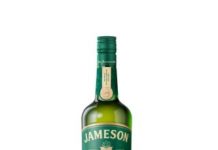 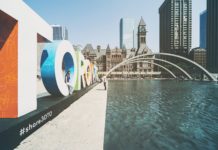 Toronto Events Every Food Lover Should Attend in July